Thirty schools from across the country, over 60 pupils as well as three schools from the USA and one from Zimbabwe attended the BY4Y leadership workshop hosted by Kingswood in Grahamstown from the 3-8 December 2015. The aim was of extending working relationships between pupil leaders over a time span of a year. A mix of independent and state schools represented and in most cases independent school were paired with less resourced schools.

The training was focused on peer to peer leadership issues involving cultural, inter-generational and moral dilemmas that they might face as leaders at schools and beyond school. Some topics covered were restorative justice, conflict resolutions, crisis management, handling diversity and negotiation skills, and focus on value driven leadership as they affect local community level issues and as well as global level issues of climate change, access to services water and food security.

The By Youth for Youth initiative has attracted support from the British High Commission and Maggie & David fountain in Canada that funded the 5 day workshop.

I would like to thank Sifunda Kunye for assistance and for giving the learners Vuyolwethu Mekile, Nomzamo Botma and Sifunda Kunye facilitor Jolande Swartz the opportunity to attend the summit, and Kingswood College for the invitation.

“The very essence of leadership is that you have a vision. You can’t blow an uncertain trumpet”.
Theodor Hesburgh
It always seems impossible until it’s done.
Nelson R. Mandela 18 July 1918 – 5 December 2013. 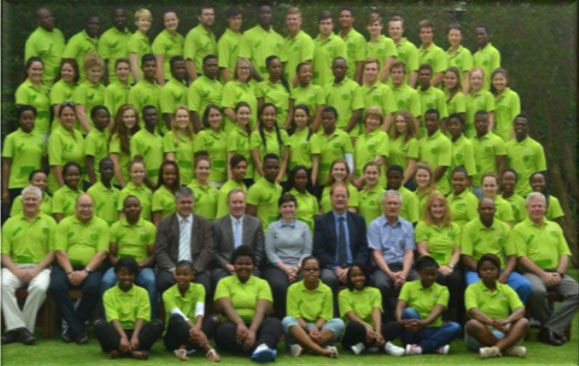 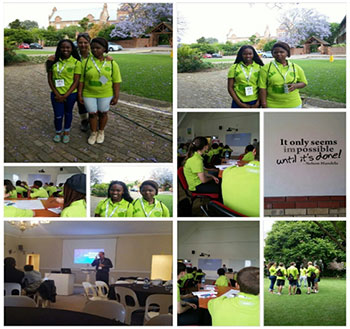 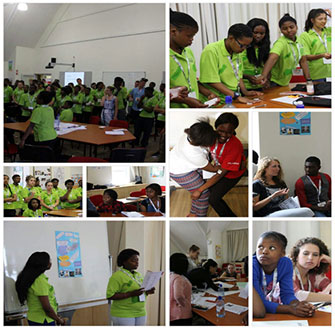